Assorted Series of the Original Series 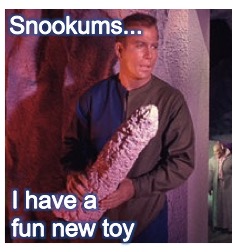 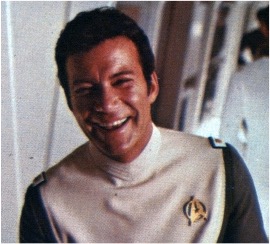 When you're in the mood for some pretty dysfunctional relationships--and also some true love buried inside the pain. When my website tracked such things, several of these stories were consistently in the top twenty of the nearly 300 or so I've written. This series is complete.

People do strange things when they burn for another. This is very, very messy. And I imagine I may add a story eventually so don't consider this one complete.

The Life is Messy Series

This covers the waterfront and a lot of years. It is Kirk/Spock/Chapel, McCoy/Chapel, Spock/Chapel, and Sarek/Chapel. That probably sounds like a lot of bed jumping, but it makes sense in the series. It's one of my favorite things I've done. Give it a try. This series is complete.

Chapel through her various occupations (This one does its best to track canon.) One of my favorite series I've done. This series is complete.

The Three's Apparently Not a Crowd Series 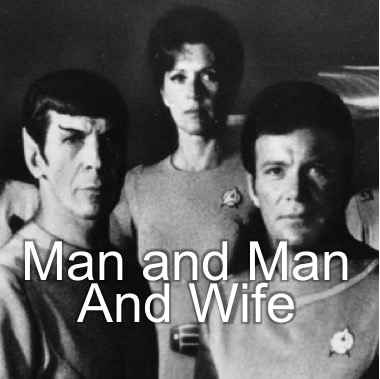 This is Kirk/Spock/Chapel. Some installments are serious. Some are humorous. Hopefully all are enjoyable. This is an active series and I add stories every so often.

The series that started it all. The first story started as an AU take on something that happened in The Carter Series. Then the series took on a life of its own. I don't think that I will ever write in it again but you never know, so I hesitate to mark it complete.

For lack of a better name. These are some of my very first Trek stories. All kinds of mistakes I don't make now, but why not leave it as witness to the progress I've made since 2000. This series is complete.

You'll find Christine the Vampire Slayer stories here. Sounds like a stretch? Give it a try, they may surprise you. Some people have written essays on how this doesn't work. They may be right. They may not. This was early days for me, and I just wanted to smash my two fav worlds together LOL. To some it was so much fun. To others: a joke. Whatever. That's writing. If you like Buffy, give it a try. This series is ongoing.

I originally wrote this as an exercise for original fiction writing. Building a crew, a new ship, new relationships and missions. It was popular when it was actively being written, and I still get emails asking me to finish it. Sadly, I won't be doing that. I know it's not finished, not complete in the true sense. But I won't be wriitng in it anymore. It did what it needed to do and I have original series I'm working on with a much better handle on how to do that, thanks to this series..

One of my first attempt to really stretch and write original characters mixed in with the canon ones.