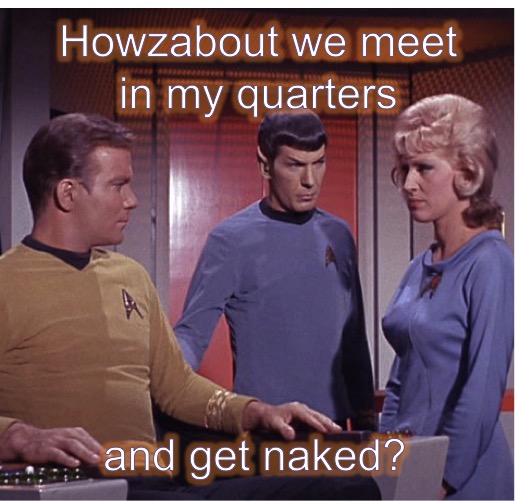 Chain Reaction (R)   -   A mission goes wrong in so many ways. This is Kirk/Chapel. It may be Kirk/Spock/Chapel, or it may not.

Midnight Musings (R)   -   Got an urge to write the three of these guys together. Just a short little piece to satisfy an itch. I think it works whether you come to the rodeo for K/Ch, S/Ch, or K/S.

The Untold Story--Many of Them Actually (R)   -   A death can change things. But sometimes the stories aren't what we think. Love isn't always simple. This is experimental. A longer explanation about how and why is at the start of the story. For those who've wished I'd do more Kirk/Spock, this might scratch that itch. For those who like Spock/Chapel, Kirk/Chapel, or all three, this also might be of interest.

The "Three's Apparently Not a Crowd" Series

Under Duress (R)   -   This is a new Kirk/Spock/Chapel, unrelated to the ongoing series. I felt like twisting them in a new way. 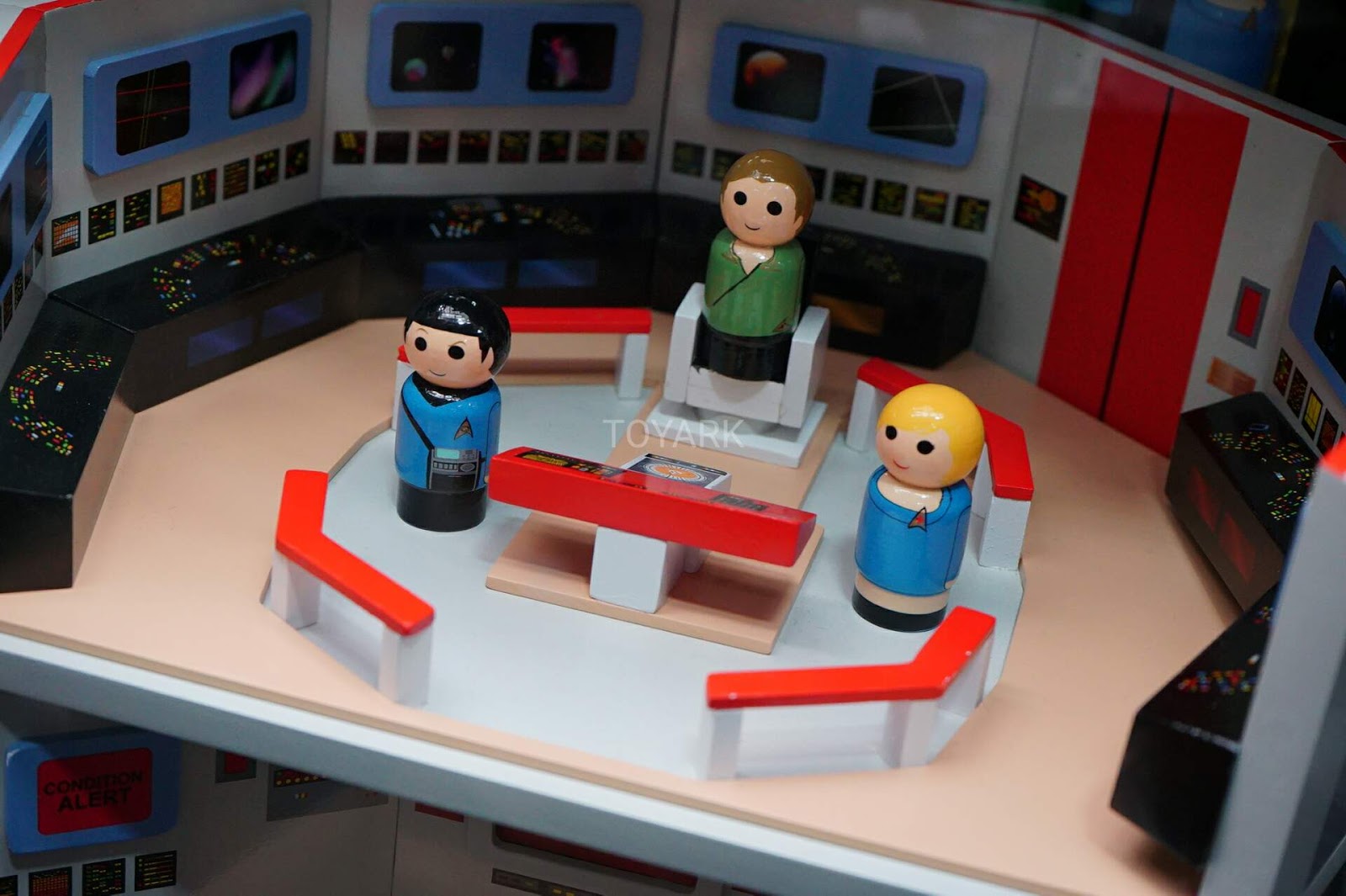